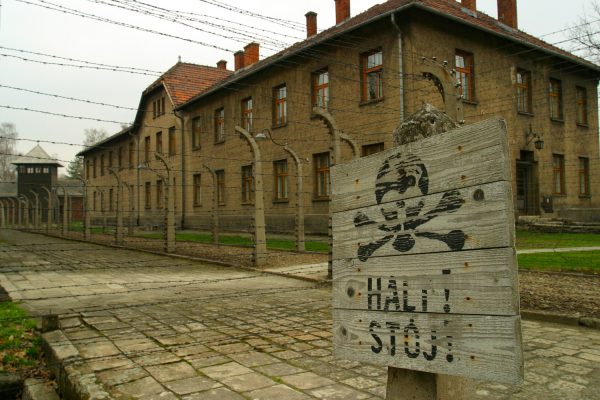 The most popular place to visit in the area of Krakow. The concentration camp in Auschwitz was established by German Nazis on the outskirts of the town Oswiecim in 1940. After the war, the camp was turned into a museum. Block no. 11, known as the Death Block, was where people have murdered also at the “Wall of Death”. Outside the camp, there is a gas chamber, where 70,000 people were killed in 1940-1943.

Our Group Tour of Auschwitz-Birkenau Museum takes approximately 6,5 hours. We usually arrange to pick up time between 8:45 and 9:15 am. Our English -speaking driver will take You to your tour destination in a comfortable, modern, air-conditioned Mercedes van or minibus, where You will join a guided tour. You can also consider visiting Auschwitz-Birkenau and Salt Mine or Auschwitz-Birkenau and Schindler’s Factory in one day to save your precious holiday time.

What does the Tour include: